We have a gigantic, nuclear-scale problem.

India and Pakistan do not have the most cordial relationship. There have been multiple devastating terrorist attacks in India that have allegedly originated from militant groups based out of Pakistan. There's an ongoing, multi-generational border conflict over the contentious Kashmir region that dates back to when India and Pakistan gained independence from British rule. Overall, skirmishes between these two nuclear-armed nations are not as uncommon as they should be, and tensions appear to be getting worse.

This past month, a suicide bomb attack saw dozens of Indian armed forces members killed on the ground within Indian-administered Kashmir. A militant group based in Pakistan was pegged as the culprit, and India launched airstrikes against their alleged militant compound. In response, Pakistan appears to have shot down two Indian fighter jets that entered its airspace, capturing one of the pilots (who has since been returned to India). If you were on the lookout for a potential flashpoint for WW3, this may be one of the conflicts to watch. 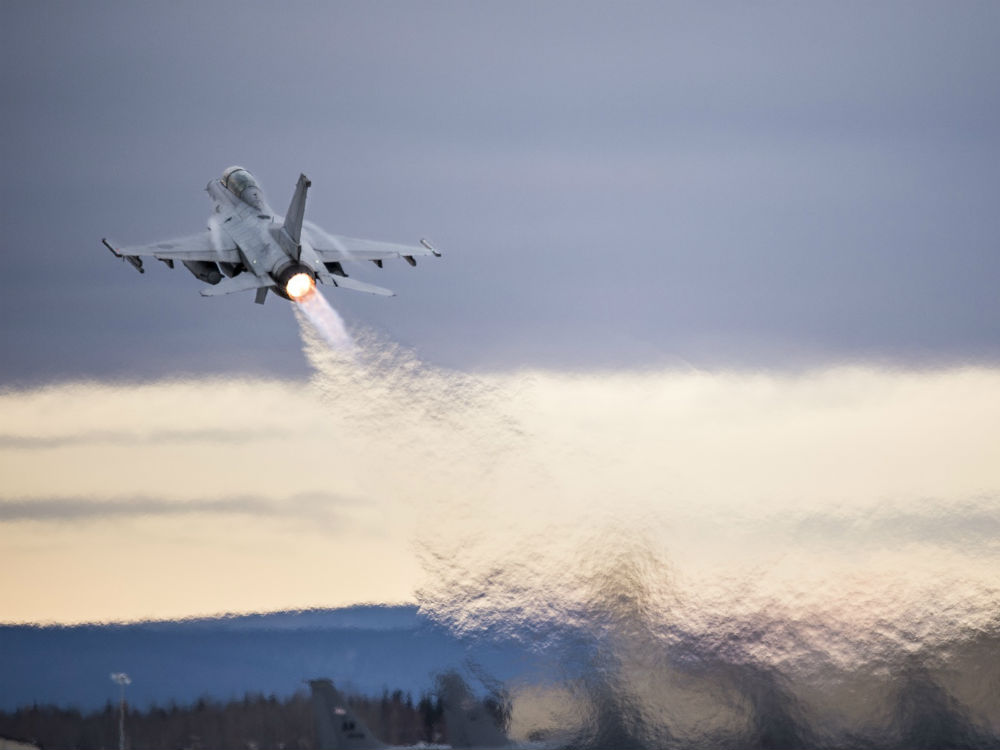 An escalation between India and Pakistan would not be good for anyone. Image: pxhere.

Having more powerful states launch strikes into Pakistani territory is not without precedent. Back in May of 2011, the United States went in without authorization and killed Osama Bin Laden. Now, nearly 8 years later, India has launched air strikes against terrorist targets in Pakistan, just 60 kilometers North of the region in which the United States launched their 2011 operation on Bin Laden’s compound. Pakistan is clearly a hotbed for terrorist activity, and has a proven track record of directly supporting the Taliban in their fight against U.S. and coalition forces—ironically, Pakistan is also one of the United States’ closest allies in the region 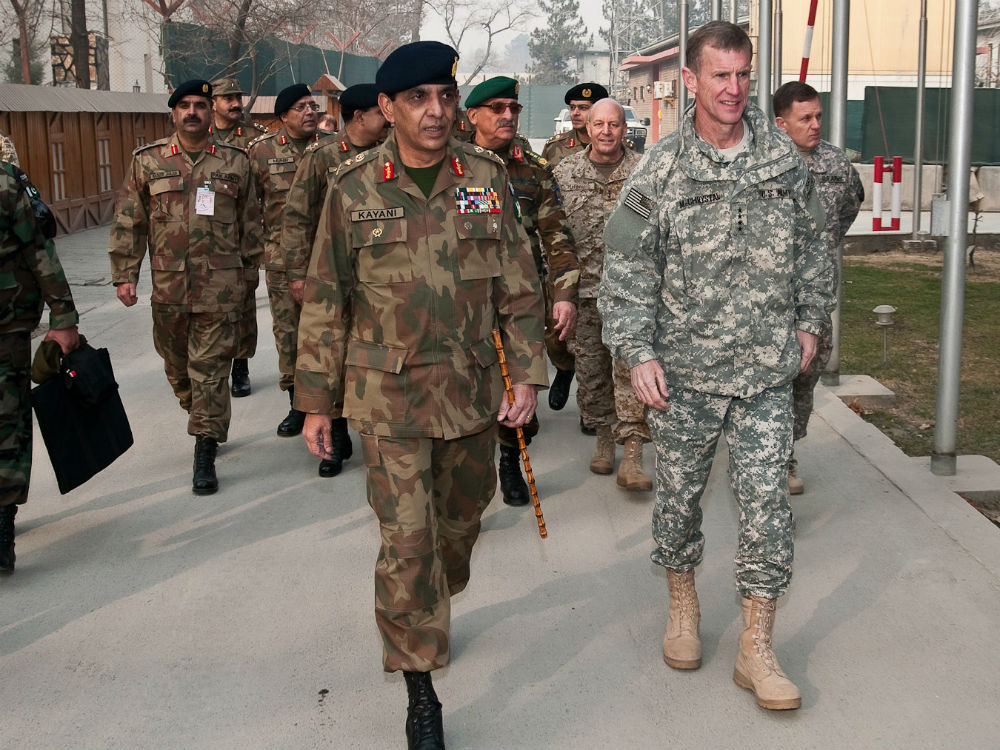 Pakistan and the United States have been working closely together for decades. Image: Wikimedia Commons / Sgt. David E. Alvarado.

This creates a gigantic ethical problem and an asymmetric nuclear weapons policy between the two nations. Pakistan appears perfectly willing to use tactical nuclear weapons defensively if attacked by India. Historically, this has proven to be a strong deterrent for India to launch any sort of strike against Pakistan. The problem is that India can’t sit back and absorb terrorist attacks without launching any sort of counter-attack themselves, and this is what we’ve seen this time around. India has attacked militant targets in Pakistan, and Pakistan has answered back with conventional weapons. It’s not unreasonable to imagine a ground-invasion by India being met with the use of tactical nukes by Pakistan, which in response could be met by India in the form of an all-out nuclear strike.

There’s a logical sequence to how such a scenario could play out:

The result: a rogue militant group in Pakistan launches a provoking terrorist attack, is successful in doing so, and an escalation between India and Pakistan ultimately results in hundreds of nuclear warheads being launched. This causes hundreds of millions of deaths across India and Pakistan, and perhaps beyond. Nuclear winter, environmental devastation, unprecedented humanitarian catastrophe, and global economic collapse ensue. 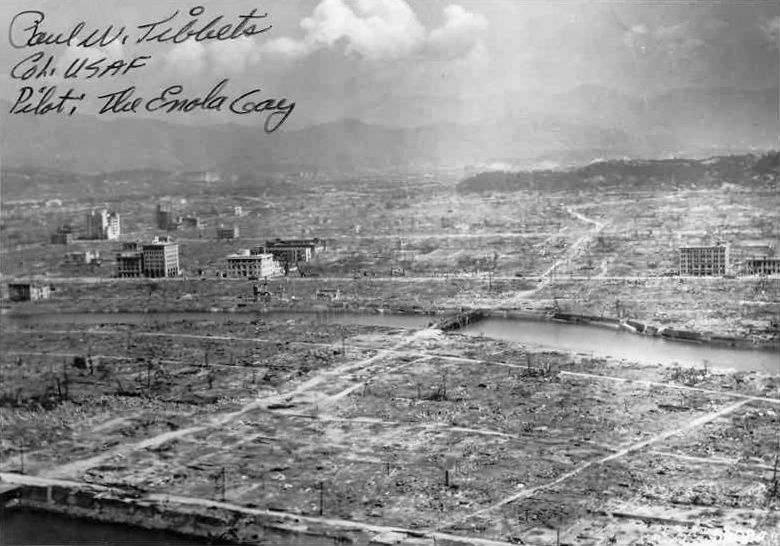 The rubble of Hiroshima after the nuclear bomb went off. Let's not allow a repeat. Image: Wikimedia Commons.

Stage 1 has occurred multiple times in India. The escalation to Stage 2 and Stage 3 has become particularly dangerous given the modern nuclear capabilities of both countries. If we hit Stage 4, there may be no going back. Of course, Pakistan denies any involvement in terrorist activity, or in permitting terrorist groups to operate on its soil.

Wars between sovereign democratic nations are rare, and wars between nuclear-armed states are rarer still. Nuclear war is a zero-sum game, and if it kicks off, there are unlikely to be winners in any scenario. 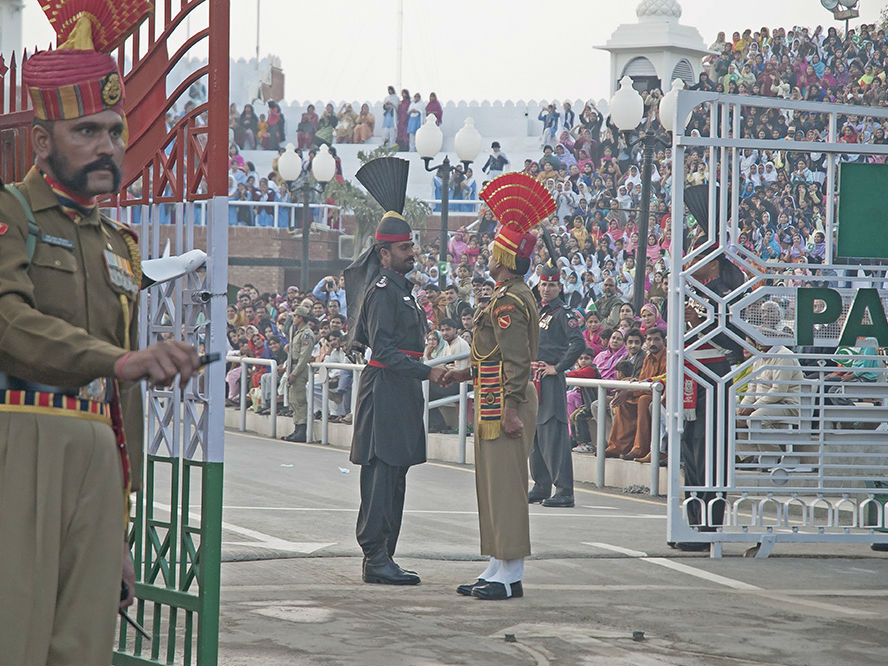 So far, the Kashmir region has remained a pseudo-proxy war between India and Pakistan, but one that’s much closer to home. As both developing nations grow in power, both economically and militarily, the stability of this region is going to become increasingly important for the global community.

Hopefully a catastrophic outcome such as this can be avoided. Image: Wikimedia Commons / R. Clucas.

There’s a lot of bluffing going on at the moment—both sides ar playing a high-stakes game, and one slip-up or one unexpected move from either side may spell doom for the world as we know it. Pakistan's return of the Indian air force pilot is an encouraging gesture, but at this point in time, the conflict appears to have only stalled temporarily—a meaningful resolution to this incessant border dispute is still a long way off.

We should really consider asking ourselves whether it's acceptible to live in a world in which nuclear weapons exist, and where the actions of a few individuals could potentially lead to the suffering of billions.